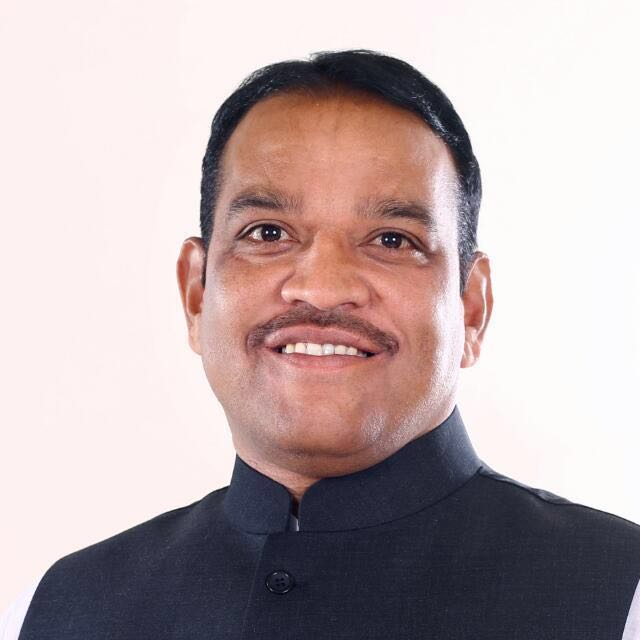 Parliament’s Official Language Committee has been constituted. Home Minister Amit Shah is the chairman of the committee.  The committee consists of 20 members of the Lok Sabha and 10 in the Rajya Sabha. It has featured Baranes, who was elected for the second time in a row from the Maval Lok Sabha constituency.

In the last five years, Barane has consistently raised the voice of Parliament in the parliament for the recognition of the elite language.  Now he is joining the Rajbhasha Committee.  He is accompanied by three MPs from Maharashtra. Shiv Sena MP Prataprao Jadhav have been identified as Buldala and Balu Dhanorkar, the Congress MP from Chandrapur.  MP Shrirang Barane has been elected for the second time in a row. He has been honored with the ‘Sansad ratna’ award for the last five years.  Given their experience in the Lok Sabha, this important responsibility has been entrusted to them.

Speaking about this, MP Shrirang Barane said, “There has been a demand for many years for Marathi language to get the status of elite. In the last five years, Parliament has consistently raised its voice. Now we have the opportunity to serve on this committee. Therefore, we will continue to make more efforts to get Marathi language elite ”. 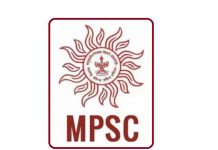 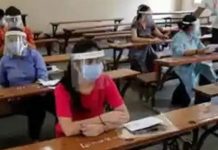 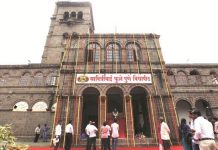